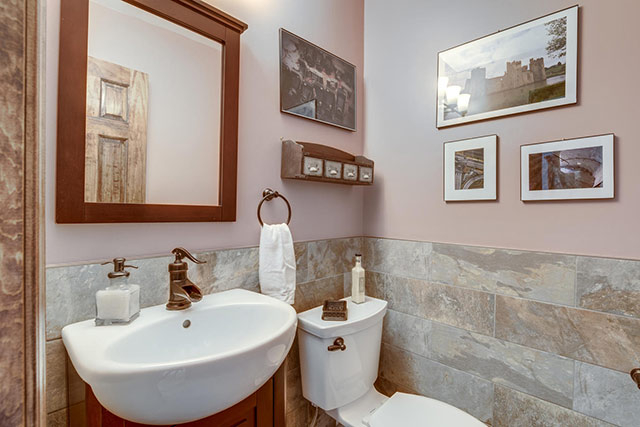 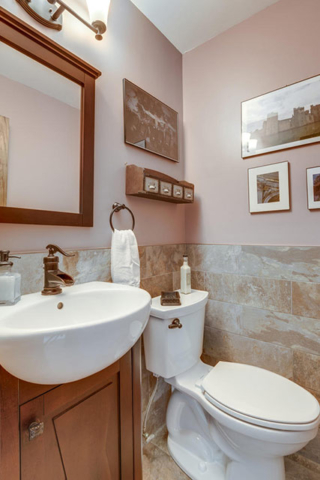 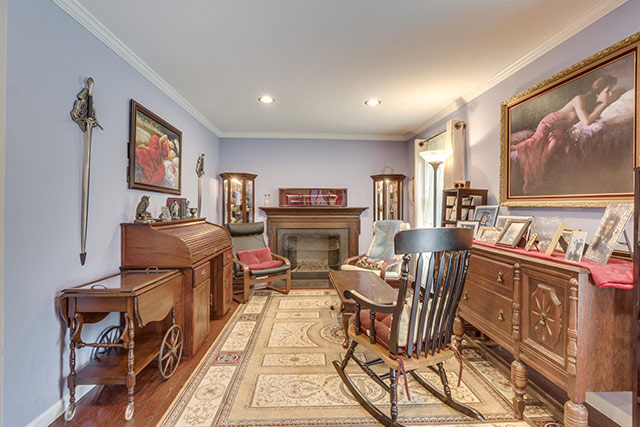 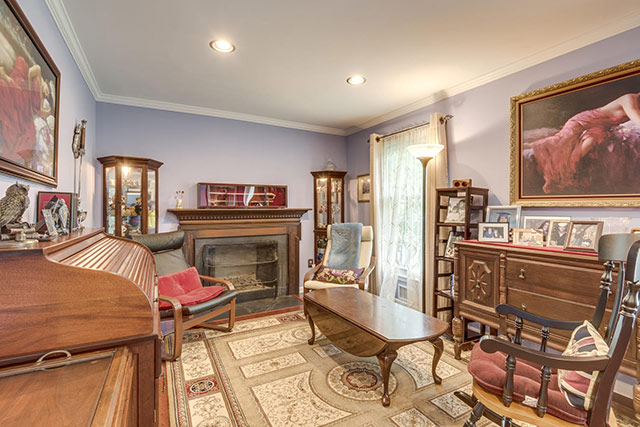 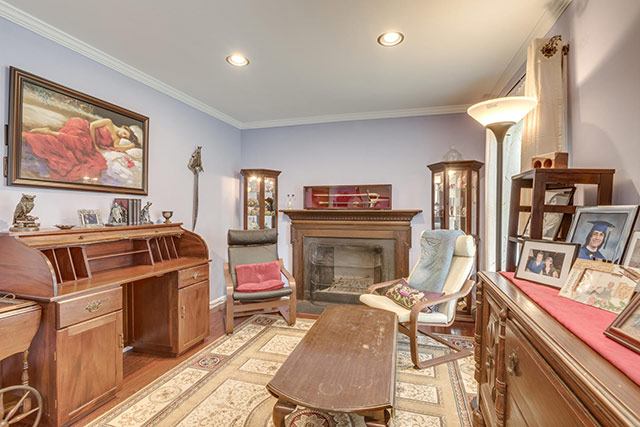 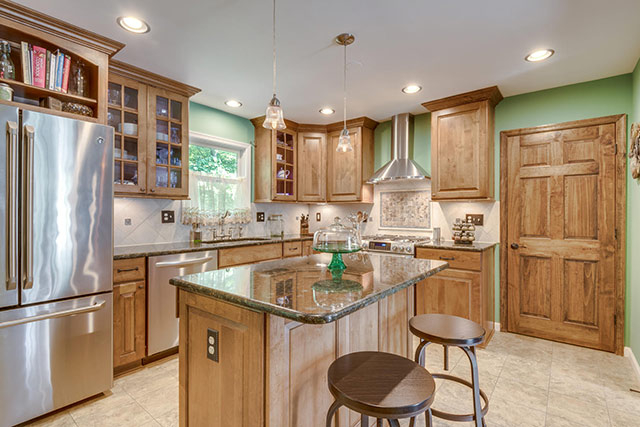 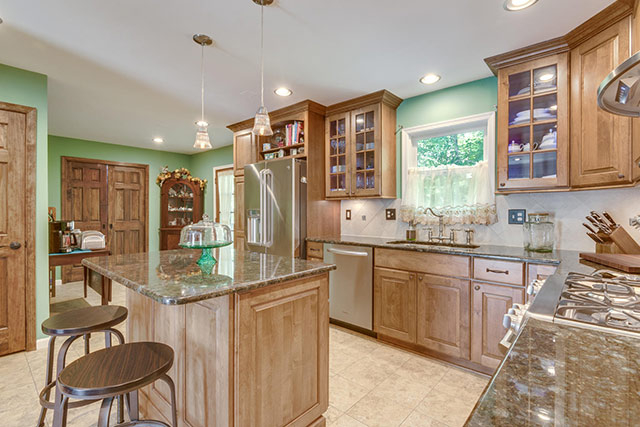 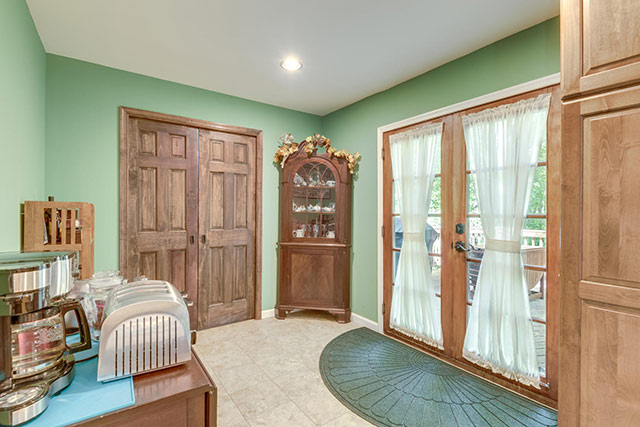 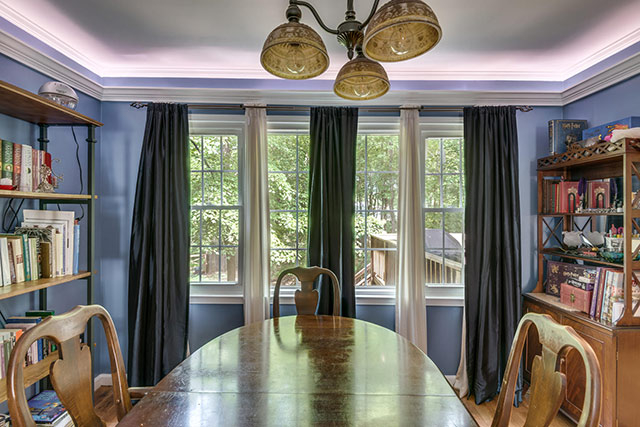 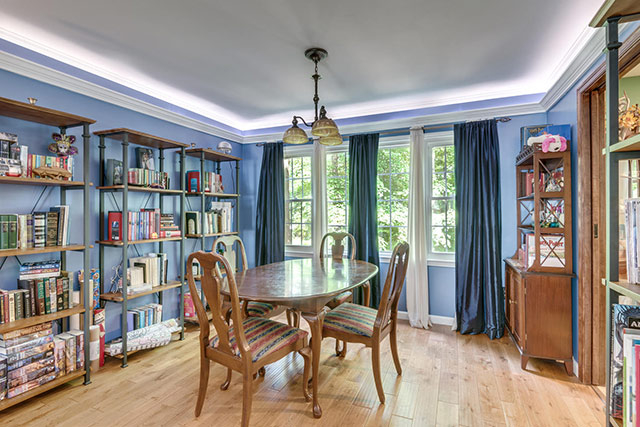 We have hired C&D Company on three separate occasions for projects in our home. Our home was built in the 70s and included such wonders as powder blue formica counter-tops and particleboard cabinets. That in combination with being own by several families took its tole. By the time we bought the house, it was in dire need of work. However, work, kids and general insanity kept us busy. After several years (yes I said years), we finally decided to start remodeling with the kitchen.

In 2013 we decided to start with the kitchen, the mudroom and the family room. We went to Nicely Done Kitchens and worked with them to come up with a floor plan. It was the representative at Nicely Done that introduced us to Dago at The C&D Company. Nicely Done Kitchens handled planning what my husband and I wanted, ordering the materials and scheduling while Dago’s crew at C&D made it all happen.

The old kitchen and office were taken down to studs. A wall between the kitchen and family room was removed, support headers were built in and doorways moved. The old office was converted into a mudroom/laundry (moving the old laundry from our basement up onto the first floor). The areas were being completely renovated. Floor tile, cabinets, island, new doors. The old oven exhaust literally blew into the cabinet above the stove. So a new exhaust system had to be installed so the stoves exhaust would actually lead outside. We had also decided to convert from electric to gas.

When Washington Gas couldn’t get to us for several more months (we had started the process before the project began), C&D worked with us to keep the project on schedule and make sure we would be able to use our kitchen while we waited. The old electric appliances were put into place and working until the gas lines could be installed. Once the lines were in, C&D came back, removed the electric appliances and installed in the gas appliances.

Any issues we had, Dago dealt with personally. He walked us through, answered questions, caught any errors and made sure things were done right. His crew was hard working, polite, friendly and always smiling, even when I would change my mind and ask them to make a change.

On a side note, during the gutting of the kitchen, new copper had to be run in the basement. During this stage some storage was knocked over and fell onto my daughter’s doll house (built for her years before). I was upset and my daughter broken hearted. I did not know what to do. I told Dago about the damage, he came to our home on his own time and rebuilt the broken area of the doll house. Right down to matching up the old paint and repainting it.

Companies like this are hard to find folks. They care about their customers.

When it came time to start the second project in 2015 – there was no question as to who we would call. We called Dago at C&D and asked him to come take a look.

The second project, also on the first floor of our home, was for the entryway, powder room and living room. This time my husband and I picked tile and made plans, working directly with Dago and once again his crew came in and made it all work. The powder room was gutted and completely remodeled; Entryway floor removed and tile laid; Wide doorways that had made the first floor living room impossible to find privacy were converted to beautiful solid wood 6-panel pocket doors. The living room itself got new lighting and crown molding was added with tube LEDs to put some additional soft lighting in the room.

This year, 2017, we called Dago at C&D again. It was finally time to tackle the 2nd floor bathrooms. We needed both the Master and Hallway baths to be renovated. These rooms had been the ones most abused by ours and past families.

The hallway bath was going to be a straight-forward renovation. Gut the room and reinstall new tile, sink, toilette and tub. I sketched out what I was wanting and worked with Dago to make sure the crew had the same vision as me.

But the master bath would be the crazy area. It was so small, the only way to crowbar space into it was to take a few inches from the adjoining walk-in closet. But doing so would take much needed closet space. My husband and I had pulled our hair out over how to make it work and finally came up with an idea. The next step was to ask Dago if our ideas were workable. He gave us several options and helped us work out a way to add space to the master bath without losing closet space. He suggested adding a nook to the other end of the room, consisting of a little window-space with a closet on either side of it. The master bath doorway was another issue, it opened into the bath hitting the edge of the tub and taking up what little room there was. Since C&D had installed pocket doors for us before, which worked out very well, we wanted to do the same here. The old tub was going away and we did not want a new one. We wanted a large shower with a bench. The C&D crew removed old pipes, replaced with new copper and drain.

When I had an issue with the shower floor pattern, C&D removed the floor and did it again, without argument. I had a problem, talked to Dago and walked through it. There was no argument, no issues. He listened, he looked at the floor and he worked with his crew to fix it. Any problems we have ever had, Dago’s crew at C&D have made it right.

To make a long story short (yes I know, too late)… you would be crazy not to give C&D Company a call. They are hard-working, friendly, professional and will work with you.